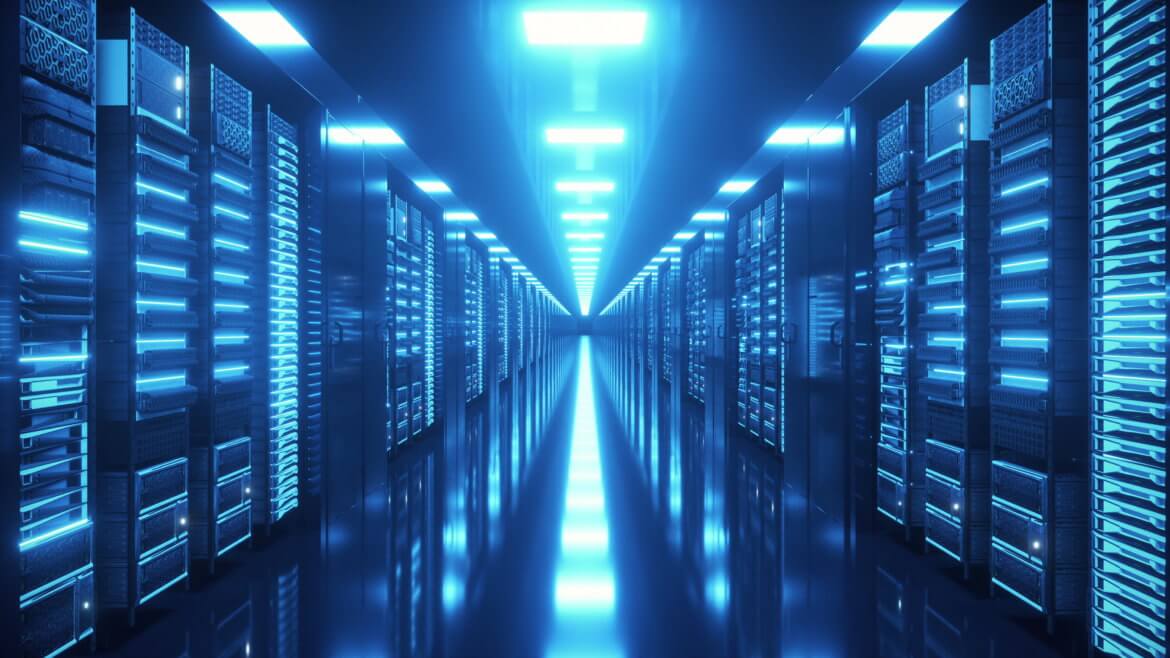 What do you think of when you imagine a serverless cloud solution?

Contrary to its literal meaning, a serverless infrastructure does have servers, but those are managed and configured by the cloud provider, not the business leveraging the advantages of serverless solutions.

If we look at how cloud providers operated in the past, they usually rented out servers to businesses and customers. After the provisioning of these cloud servers, organizations could proceed by installing an OS and their tech stack and server program. Then, by utilizing autoscaling and load balancing, organizations could match their server usage to immediate demand, adding more servers when needed and releasing them when demand dropped—saving money for the company.

But what makes the serverless solution a necessary step in cloud evolution? Why is it needed today?

When we look at demand-based autoscaling, the relevant cloud property we need to examine is called Elastic. For example, in an AWS setting, we can locate this in EC2 (Elastic Cloud Compute) or ELB (Elastic Load Balancer), or EB (Elastic Beanstalk).

However, making an autoscaling group work requires know-how to configure it properly, which means you’d need developers to be quite well-versed in the cloud.

And the necessary cloud-specific skills are usually found in DevOps circles, where development is combined with hardware, network, and server operations. Thus, it is a DevOps team that can genuinely support a transition to a serverless architecture.

For instance, an organization’s developers wouldn’t need to learn backend operations anymore, for they could pass the code over to a cloud provider and have them auto-configure the entire backend with autoscaling.

Serverless architecture (AWS Lambda on AWS) has become the partial solution to the dilemma outlined above, given the entirety of the compute stack is managed by the cloud provider in a serverless setting, making it a Backend-as-a-Service (BaaS) or Function-as-a-Service (FaaS) since the cloud provider provisions the required environment where the functions are executed, and the customer receives only the results. Ultimately, the organization won’t have to deal with infrastructure management, adopting a pay-per-use model instead of a rental one.

Of course, a serverless solution has its own set of challenges. For instance, organizations give up control of their local development environment. The code will no longer be run inside the company, and neither will the operations team provision infrastructure for deployment. All that is in the hands of the cloud provider now.

Additionally, debugging cannot be done line-by-line on company PCs anymore, as it becomes a message-based process.

As such, developers should adopt a more DevOps-like approach. In addition, given that the company is billed per invocation of the functions in serverless architecture, developers will have to look at the memory requirements for their functions, memory optimizations, and the operational aspects of running their functions on the cloud.

Cloud application development and the running of apps in a serverless environment will also be quite different. Since most apps consist of two essential components—business logic and connections to 3rd party APIs—, and the final cost in a serverless architecture depend on the per invocation of a function metric (specifically, the length of the function from start to completion and memory usage), the cost of developing and running apps serverless will depend on the following two factors: the amount of time spent waiting for API calls and the amount of time running the business logic.

Then again, unfortunately, little to no control can be exerted over the length of a 3rd party API call before it returns with a result. Therefore, it’s wise to monitor the latency of various APIs during serverless app development.

However, you have control over your business logic. To optimize the cost of running that business logic, you and your developers will have to look at the cloud metrics that the provider can show you and leverage those in design decisions. For example, in AWS, CloudWatch provides metrics such as API wait times, compute times, memory usage, and more.

Furthermore, during the configuration of a serverless app, you can also control function time-out and the amount of memory allocated to the function.

The execution time of the function will also determine the cost. Consequently, the inclusion of a time-out is vital; otherwise, in case a 3rd party API call hangs up suddenly, then the function will be stuck waiting for a response—and you’ll have to pay for all that wasted time.

Memory allocation is also an important consideration because the cost in a serverless setting is also based on the memory allocated to run the functions. Cost optimization can be achieved by planning with capacity and code optimization to make it use less memory.

Furthermore, security also must be taken into account in the case of serverless. Serverless computing boasts robust security since your data is a moving target. For instance, when environments spin up based on usage, hackers can’t go after an application and turn it off immediately. However, access policies will still be required to be set to test functions on the cloud. And in contrast to traditional SDLC, where security is usually discussed in the last phase, in a serverless setting, the conversation about safety must be continuous throughout the development.

The Impact of Serverless Architecture

In traditional cloud computing, companies that need several servers but only for a short period usually engage in spot bidding on servers to minimize costs. However, even as it is based on the demand, there is still a minimal cost involved due to maintaining those servers, thus keeping the backend available 24/7.

However, in the serverless case, the servers only spin up when they need to run the app, meaning you only pay for the time when your app is running. Based on this, companies that have embraced this environment have reported much lower operational costs, sometimes calculating 65% reduced “server” costs.

As we’ve mentioned before, in serverless computing, the DevOps team doesn’t have to concern itself about the provisioning of the backend infrastructure.

And that will save a lot of time and resources that can be focused elsewhere. For example, DevOps won’t have to deal with updates installing, patching, database systems and database licenses management, OS versioning, and more. Instead, they can optimize operations and improve the company product based on financial, security, or other aspects.

Serverless and IT Recruitment

The emergence of the serverless architecture disrupted the way companies hire IT specialists, given how different skill sets are required to handle applications running on serverless. At the same time, many network and backend-related tasks can be downscaled because those are now in the hands of the cloud provider. Consequently, developers who are only skilled in code writing will need to dabble into DevOps to retain the marketable skills that companies need for managing serverless cloud solutions.

Such skills are system architecting, provisioning of security and networking, database administration, and performing operational functions like continuous integration and continuous deployment (CI/CD).

Furthermore, even DevOps is transforming in the wake of serverless solutions. Therefore, they also need to pick up on the specifics of working within a serverless architecture, becoming cloud engineers in the process.

Would you like to build or refactor your application to leverage AWS Lambda functions?
Do you want to go full serverless but mitigate the risks and failures involved?

Of course, the first step is always creating an effective cloud strategy; however, the consequent step requires an experienced overview of which cloud solutions are most compatible with your current – or desired – business model. And last, a specific roadmap for implementing the exact solution that will provide the best ROI.

Would you like to see the full scope of our Cloud.Blue services? Head over here and see what we can deliver for you in cloud architecture and development, AWS Serverless, AI, media services, DevOps, digital transformation, and service monitoring solutions!