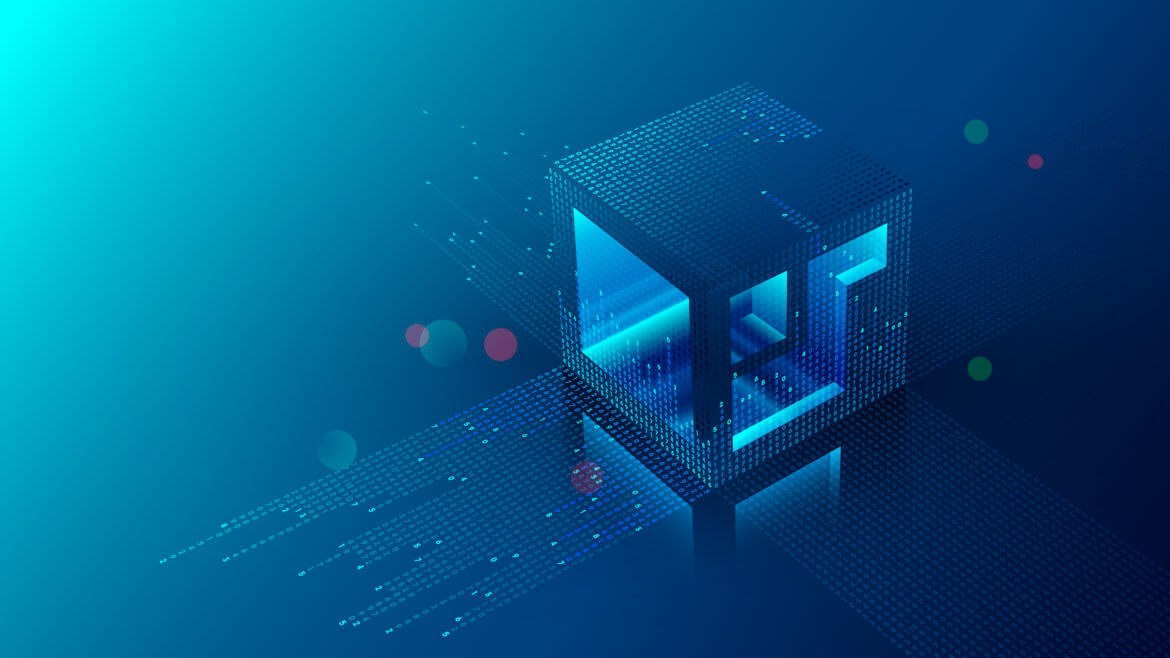 The Streaming War – Telecommunications and the Media Joining Forces

The media industry is constantly changing with disruptive forces like the rise of media OTT companies, universal connectivity, or the ever-growing smartphone penetration.

In general, video consumption has transformed completely, going from linear TV to non-linear streaming services provided by the major players in this segment: Netflix, Hulu, and a series of up-and-coming companies.

Under this constellation of unique market conditions and emerging technologies, traditional media companies are in a war with OTT providers as they vie to control the market, trying to win over customers through original content creation.

This has been the ‘norm’ for the past few years now.

But why did telecommunication companies enter this war on the side of traditional media? In this blog post, we are going to answer this question.

Telecom On The Defense

Media companies aren’t the only ones who are being squeezed by the OTT competition. OTT disruption has been steadily affecting the telecom industry ever since large-scale streaming appeared on the market. Telco OTT actors such as Skype, WhatsApp, Viber, or even Google’s Hangouts have taken over a considerable share of voice and messaging revenue.

Much of that share, however, has traditionally belonged to longstanding Telecom Service Providers (TSPs).

Fortunately for TSPs, this loss of revenue was countered through growth in the data services business, keeping overall revenue stable for them. On the other hand, with the emergence of and the evolution of new disruptive technologies like eSIM and competing products such as Comcast Xfinity and Google Project Fi, the risk of data services being commoditized – and then obtained by telco OTT organizations – is ever-growing. This ultimately threatens TSPs’ direct ownership of their very own customers.

We can see how the traditional telco industry’s interests are at risk of being taken over by their OTT competitors.

However, besides having to defend their position in this highly disruptive market, TSPs have been presented a singular, unique opportunity to introduce new products and services to their customers. Most of the big names in telecommunications have realized this already and have actively begun diversifying adjacent businesses to explore new revenue streams.

Which is one of those adjacent businesses?

And the media industry was – and still is – quite eager to cooperate with telecommunications because, through mergers and acquisitions, media companies gain access to TSPs’ gigantic customer bases. In turn, they provide TSPs with significantly better customer services.

Not only does this result in enhanced customer experiences, but it allows both media and telco companies to be on even standing with their common enemy: the giants of the OTT industry.

Why Is This Happening?

Simple enough: because internet and OTT content can now be found virtually anywhere, and this is changing media consumption patterns.

Smart devices, high-speed connectivity, and the availability of OTT content everywhere have resulted in a significant shift in customer behavior: instead of watching what’s on TV, today they are watching what they want when they want, and wherever they want it.

Industry estimates from 2017 claimed that OTT video services in the U.S. cumulatively reached $20 billion. The OTT industry was not shy of harnessing this ever-growing demand, and recent forecasts put that revenue figure to $31 billion by 2022. Moreover, in Q1 2018, Netflix’s U.S subscriber base exceeded the subscriber base of all cable and satellite service providers combined!

As we can see, the OTT giants have gone into this war with a highly effective plan for increasing their customer base by channeling into changing consumption patterns and providing fantastic content in cost-effective ways.

Whereas telco and media companies have faced considerable challenges in achieving the same; until they realized that together they not only stand a chance but can ultimately win if they play their cards right.

But why do OTT players have such an enormous influence on the media value chain?

The New, Horizontal Model of the Media Ecosystem

In contrast, the boundaries have already begun disappearing. All actors within the new media landscape have diversified their portfolios by dabbling into each of the three major activities of the media value chain. However, what puts tech giants at an advantage is that they are also integrating mobile devices into their media ecosystem. The telco-media alliance is lagging in this area.

On the other hand, as TSPs acquire cable and satellite service providers and thus enter the media distribution space (e.g., when AT&T in the U.S. acquired DirecTV), the next logical step in their quest for growing and securing their customer base is the creation of unique content. For that, however, TSPs must also procure media creation and aggregation actors. Case in point: AT&T’s purchase of Time Warner for $85 billion. They do this to bundle their content with their distribution channels. Ultimately, this is the best way to control the media value chain and reduce the time to deliver original content.

We have already seen this horizontal integration happen in OTT giants like Netflix and Hulu; through the production of their content and the democratization of distribution channels (using TSP-provided data pipe), they have practically collapsed the content creation and aggregation business.

Walking in the footsteps of such streaming giants, media producers and their telco partners now want to launch their streaming services to get direct access to their customers. As a result, the media industry will be transformed from a multi-tier B2B2C model into a direct-to-customer B2C model.

The Future of the Streaming War

The streaming war between the combined forces of telecom media and the OTT giants will not end soon; on the contrary, it is bound to get more heated in the future. The telco-media conglomerate possesses a wide array of tools, technologies, and services to turn the OTT tide. However, with how easily and quickly OTT companies asserted dominance over the market, it is still up to debate whether TSPs, as well as their Pay TV allies, can recover their lost ground.

As a result of this ongoing war, the media landscape will inevitably become even more fragmented. The tech giants in FAANG (Facebook, Apple, Amazon, Netflix, and Google), the OTT giants like Netflix and Hulu, and now even telecommunication service providers like AT&T and Comcast have built up their streaming services original content.

Because of that, content licensing across streaming service providers is bound to be significantly reduced – the reason being that content is now the key differentiator in this horizontally integrated media value chain.

As it usually happens during the contention of the powerful, it is the ordinary people who then suffer the consequences. In this case, the customers – who initially benefited from the vast amount of easily accessible content and cheaper subscriptions from OTT companies – will have no choice but to subscribe to multiple streaming services across the board if they want access to all shows and movies being produced. And this is going to remain the dominant trend until, for example, a mega-merger occurs or a single company acquires a monopoly and becomes a mega-media streaming service provider. However, until then, devices like Google Chromecast and Amazon Fire TV Stick will enjoy their heyday and aggregate various streaming services.

On the other hand, smaller telco companies and media firms that do not partake in the titans’ battle are left out of this horizontally integrated model. It becomes increasingly difficult for them to get around in this fragmented and transforming market landscape.

What can they do to not only survive but thrive in the brave new world of streaming?

To put it simply, they have to adapt accordingly, which more than likely involves a complete business reinvention. These companies must rewrite content creation, aggregation, and distribution rules if they want to carve out a place for themselves among the giants.

What tenets should they apply to this process?

Now that Telco companies worldwide are starting their streaming and TV Everywhere services for their consumers, they will achieve better customer acquisition and retention. Their successes in the streaming industry prove that this is the future – and those who are late to the party will be left behind.

Are you looking at options to monetize your content library? Would you be interested to know which strategy will fit your current business requirements or how you could improve the customer life cycle and keep the audience’s attention on your brand? At the same time, the ability to scale platforms and operations becomes another integral element of successful streaming monetization strategies.

Blue Guava has been shaping the world of streaming since the concept’s inception, having aided a world-renowned streaming provider is launching its first global content monetization platform. We architected and developed this platform to support 18+ languages across 15 device platforms in 50+ countries and one of the most significant streaming events in the pay-TV industry.